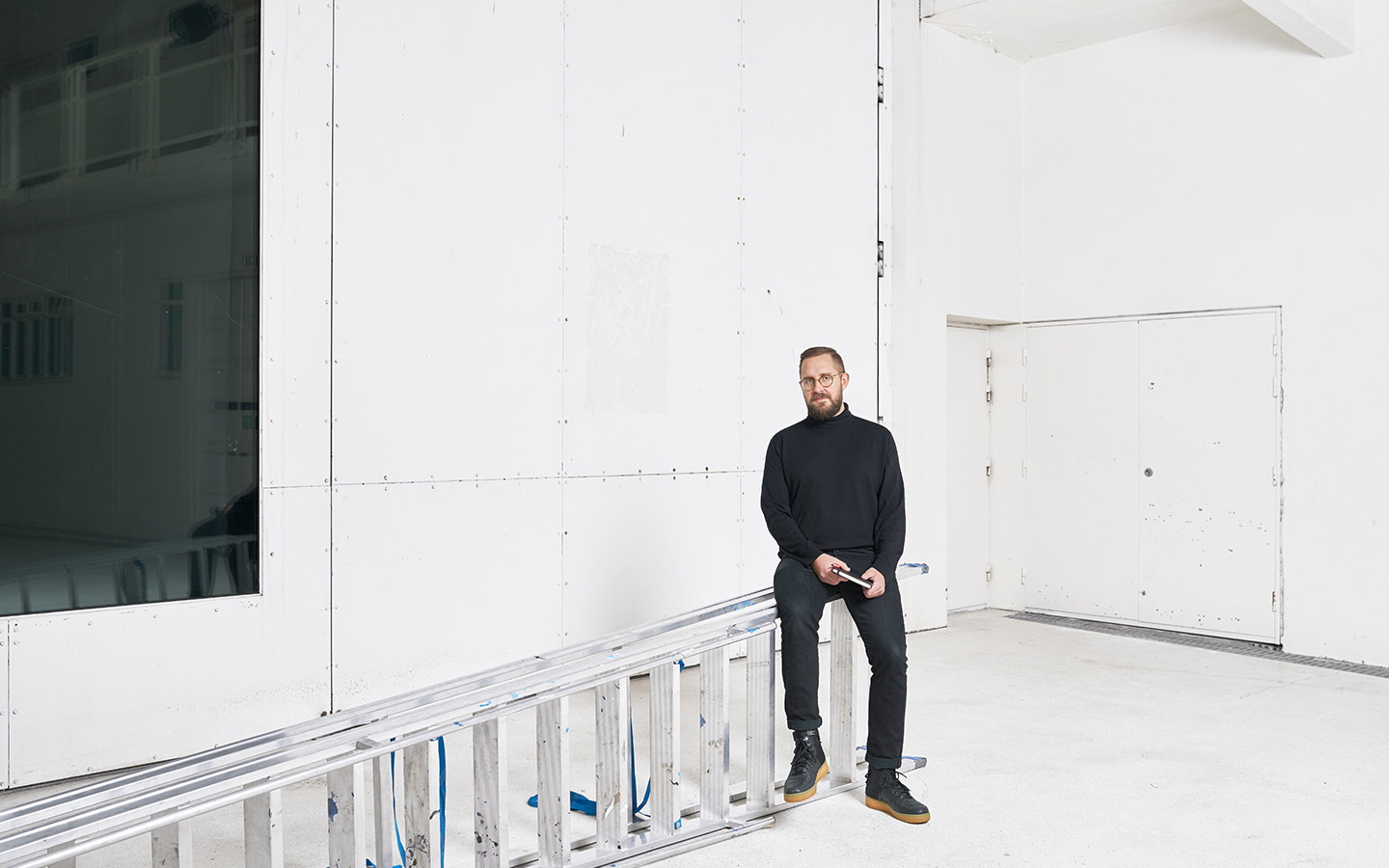 TypoCraftHelsinki is a project from Finland that operates as a kind of mobile exhibition, wherein Finnish designers visit different countries and collaborate with local talent, in this case Iceland. The project combines typography, design, art and craftsmanship, and was first presented to the public in 2015. This year’s exhibition will feature eight designers or studios – Finnish and Icelandic – and will be viewable at the Hafnarhús Reykjavik Art Museum. The designers’ shared theme this time was expedition, with typography in its various forms serving as the project’s touchstone.

Magnús Hreggviðsson is the foreman of the Association of Icelandic Illustrators and one of the exhibition’s chief organizers, not to mention one of its featured artists; he appears on behalf of Børk Studio. Among his duties was the selection of participating Icelandic designers. “My job is to be a liaison of sorts for the Icelandic designers,” he explains. “Any kind of designer can be part of the project, but we wanted to focus on graphic designers, since our goal is to best represent the Illustrators’ Association. We did make sure to pick graphic designers who work with a broad variety of media, whether it’s sculpture, textiles, video art, or whatever else. We wanted lots of different approaches, as opposed to just posters and designers from ad firms. And the ‘expedition’ theme doesn’t have to define the end result; the research and the process itself can be its own result. It’s a fun project, since it encourages international cooperation among designers.” Typographer Rakel Tómasdóttir is one of the featured designers, with her contribution taking the form of a series of placards featuring her new font, Silk. Rakel began working on Silk while enrolled in a typography course at the Iceland Academy of the Arts, but ended up using it in the Icelandic edition of Glamour magazine, where she works as a graphic designer. The font then gradually evolved into a whole typeface, which she presented as her final project at the Academy. “It’s a very delicate font, since it was designed specifically for use in fashion magazines. I ended up working on it for a good long while. There’s a lot of work involved in designing a font like that.” In reference to the placards at the exhibition, Tómasdóttir says that the exhibition’s central theme, ‘expedition,’ brought to her mind images of cold and darkness. “I’ll take copy and break it up, mixing it into Icelandic landscapes. What I’m really trying to do is separate the sounds from the letters, so the focus becomes the shape of the letters, rather than their implied meaning.”