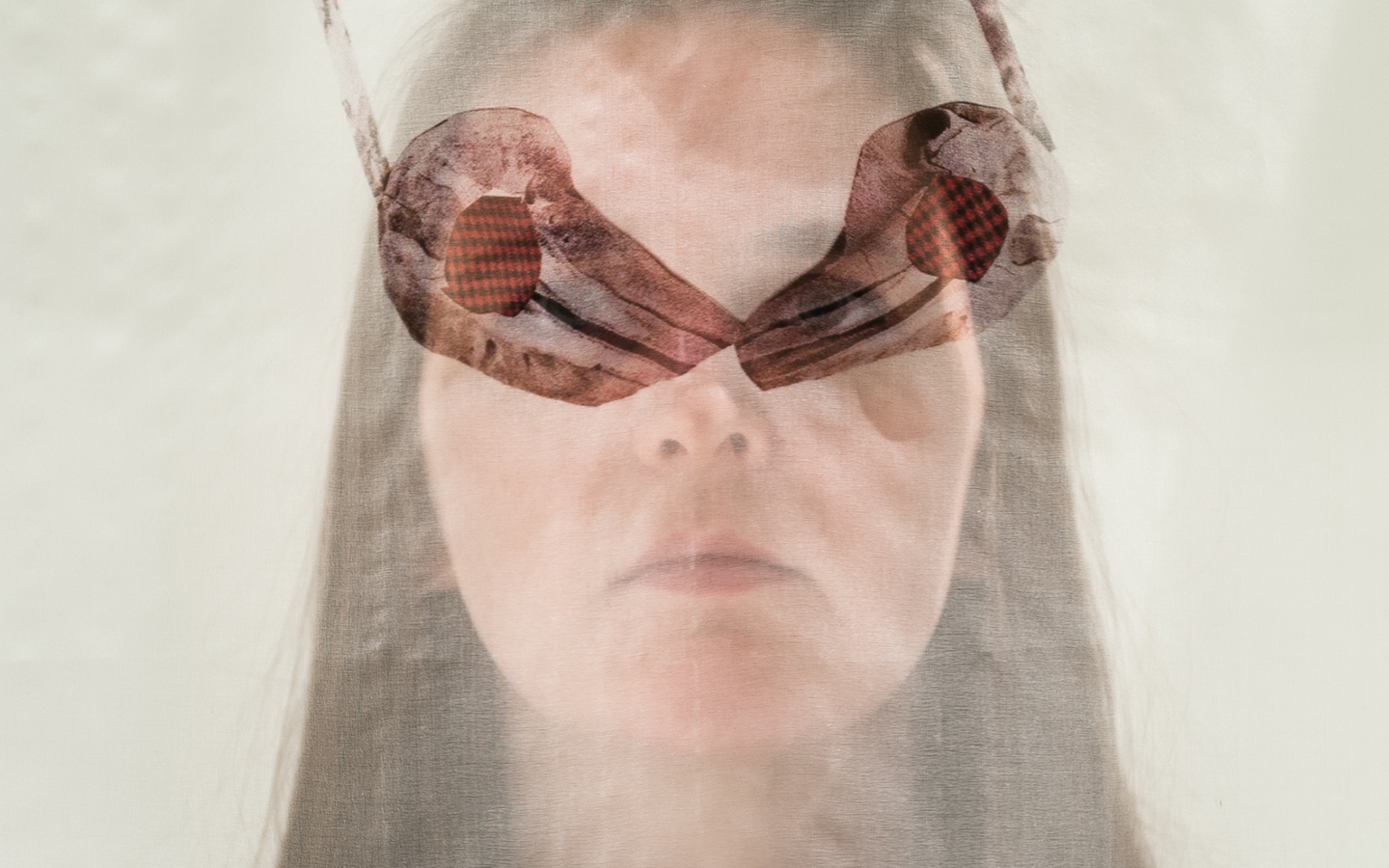 Hanna Dís Whitehead graduated from Design Academy Eindhoven’s product design programme in 2011, and today has her own design studio in southeast Iceland, Studio Hanna Whitehead. This year’s DesignMarch will provide visitors with two opportunities to view her work: her private exhibition Another Dialog at the Culture House, and through her contributions to the collaborative exhibition Illikambur, to be held at Gallery Harbinger.

“The product line usually revolves around designing stuff that doesn’t necessarily have a predetermined purpose, but this time I’ve turned that around, to some extent,” Whitehead says of her line Another Dialog, explaining how the project actually came about as a result of her conversations with attendees of her previous exhibitions. “For the first time, I’ve made a conscious effort to adapt and develop the product to better suit the public’s ideas on its usefulness and practicality. This particular line is largely ceramic in nature, so I’ve used a variety of different glazes to produce varying textures. That way, I can make pottery that feels plastic to the touch, or even rubbery.” The collaborative exhibition Milla Snorrason x Studio Hanna Whitehead – Illikambur could also be referred to as a conversation of sorts. In it, Milla Snorrason’s new line of clothing – which was designed for Hilda Gunnarsdóttir’s fashion label – will be displayed in intriguing juxtaposition with Whitehead’s specially designed jewellery. Gunnarsdóttir’s work for Illikambur was inspired by the eponymous highland region of southeast Iceland, a distinctive area noted for its broad natural colour palette. “Hilda sent me photos she took while hiking in Illikambur, and that’s how we started the project. We then did the work pretty much independently of one another, but using the same initial basis. We had to have faith in the process and that our contributions would gel with each other – which has always been the case before.”