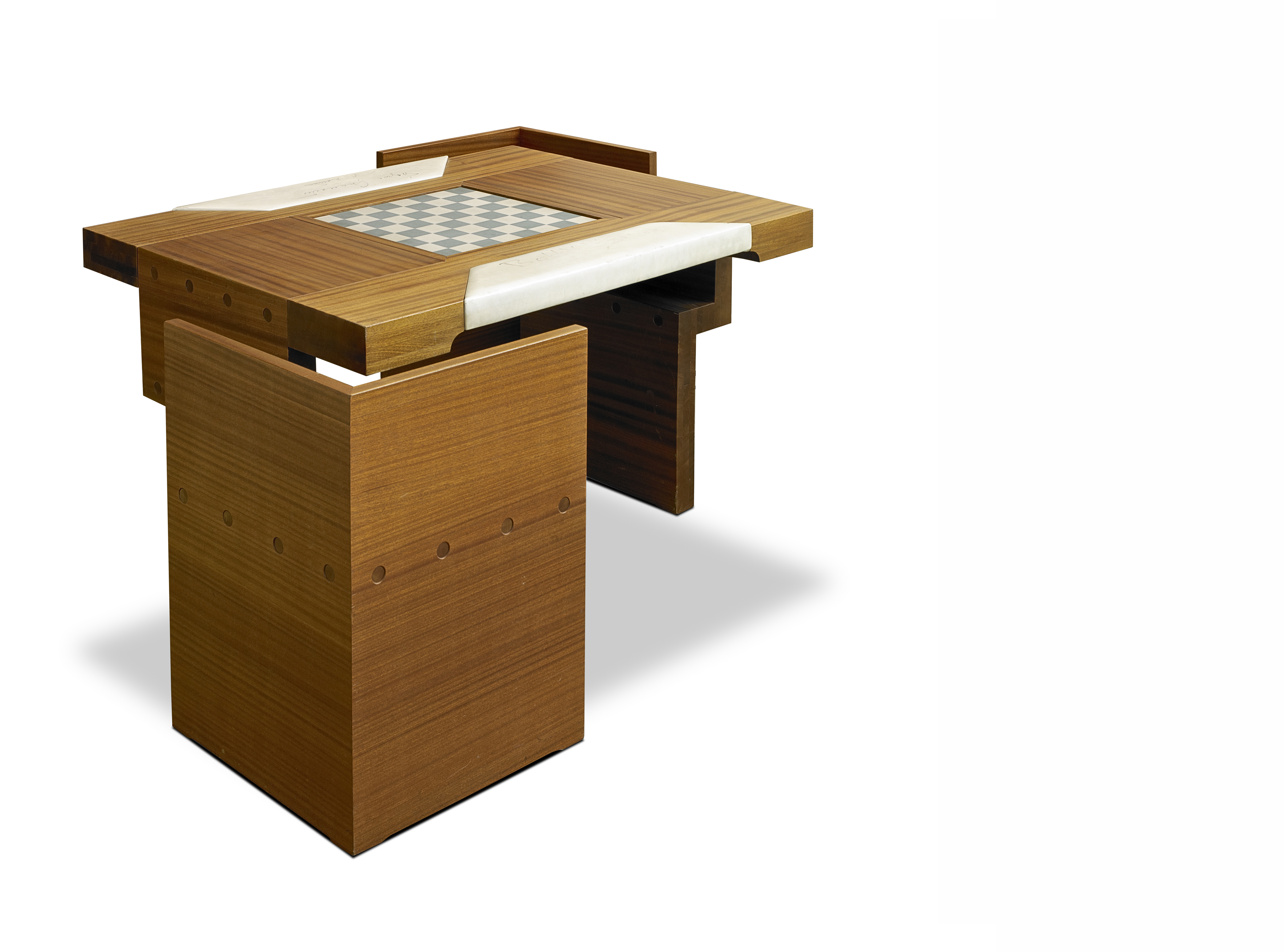 The chess match played between Bobby Fischer and Boris Spassky in Reykjavik on July 11, 1972 is without a doubt one of the most famous ever played. The duel, dubbed “Match of the Century” by the New York Times, was not only a battle between two men, but a showdown between the two superpowers of the age: the United States and the Soviet Union. With the Cold War at its frostiest, the two empires met each other halfway for a tense skirmish in Iceland. At the time, the title of World Chess Champion had been held by a citizen of the USSR for an unprecedented twenty-four years, and the Soviets felt it proof of their intellectual and ideological superiority. Consequently, the stakes were high for the United States, and enormous expectations lay on the shoulders of the young eccentric Bobby Fischer. The gracious hosts, too, were under pressure, as for the first time, the eyes of the world rested upon Iceland. Now was the time for erecting a stage fit for major players.

The world watched with bated breath as the grandmasters began their match. Fischer appeared to be having difficulty concentrating during the initial altercation, making a baffling blunder that cost him the game. Fischer seemed irritable to the point of mental instability. He complained that the chessboard’s surface was too reflective, the lighting too bright, the television cameras too loud and so on and so forth. When Icelandic authorities ignored his complaints, he promptly refused to return to the match, leading to a forfeit and a second Spassky victory. The Americans were now two behind and the pressure seemed to be all too much for the young Fischer. The idea surfaced that Spassky should perhaps be declared the winner, but the Russian balked at this, finding it unsportsmanlike. And so Spassky gave in to his opponent’s idiosyncratic demands and the third game was played in a back room and on a new board, far from all cameras and onlookers. The change in environment proved favorable to Fischer, who now won game after game. After Fischer’s stunning victory in Game 13, Spassky’s seconds grew desperate. They became convinced that American agents had hidden devices in the players’ chairs that used electromagnetic fields to disrupt and control Spassky. A meticulous sweep by the match hosts and Icelandic police of the chess table, chairs and lights uncovered no such devices, only two dead flies, and the match was consequently allowed to continue.

An intermission was called when Bobby Fischer noticed a dead fly in the lighting designed by Aðalsteinn Tryggvason. So irate at the fly’s presence was Fischer that Aðalsteinn was forced to remove it. Note how Fischer is not sitting in one of Hjalti Geir’s specially made chairs, as the soon-to-be world champion wanted to use his own chair.

Fischer and Spassky played the remainder of their games under close scrutiny from their respective governments. Following Fischer’s victory in Game 21, it became clear that he had managed to put an end to twenty-four years of Soviet chess supremacy, and was crowned World Chess Champion, with a cumulative total of 12½ victories to Spassky’s 8½. Fischer’s achievement was unique, as there was at the time no chess culture to speak of in the United States. Fischer’s sister would remark that her brother’s feat was “as if an Eskimo had cleared a tennis court in the snow and gone on to win the world championship.”

Design of the setting for this war of nerves fell to furniture architect Gunnar Magnússon, one of the foremost Icelandic designers of his time. Gunnar designed the chessboard and side tables by request of the Icelandic Chess Federation, who gave him free reign to proceed largely as he wished. Gunnar’s designs were passed on to furniture maker Ragnar Haraldsson, who constructed the table using solid mahogany. The table is smooth polished with rounded edges and partially covered with pale leather. Iceland watched, fascinated, as the table came into existence, and Gunnar’s much-lauded design received in-depth coverage from local media. Furniture designer Hjalti Geir Kristinsson designed the chairs for the match but pleasing the grandmasters was no small challenge, especially when it came to Fischer, who found the chairs uncomfortable to sit in for long periods of time. Bobby Fisher become the 11th World Chess Champion in Reykjavík 1972. Towering over Fisher is the so called “100 bulb lamp” designed by Aðalsteinn Tryggvason, it was considered a true masterpiece at the time.

The chessboard was originally made from Icelandic rock, but the American vetoed this design, as the squares would have been too large. The Icelandic Chess Federation, wary of Fischer’s prickliness, asked that Ragnar assemble ten chessboards from a variety of different woods, so the combatants could choose the one they favored most. The match was played on an alternating pair of chessboards; which of the two was selected depended on Fischer’s mood on that particular day. The first board was made by Sigurður Helgason Stonemasons, with squares of dark English slate and white marble. While this board was the setting for several of the early games, most of the match was played on one of Ragnar’s wooden boards, which could be retracted directly into the table itself.

The wooden chessboard is part of a private collection today, while the chairs and the stone chessboard are property of the Icelandic Chess Federation and kept by the National Museum of Iceland. The table bears the signatures of both Spassky and Fischer, who signed it in commemoration of the historic moment that put tiny little Iceland on the map.

For more info on the Match of the Century – HA recomends the movie Pawn Sacrifice, starring Tobey Maguire as Bobby Fisher.

Text by Arnar Fells Gunnarsson and Arnar Ingi Viðarsson. Allt photographs from the match are taken by Kristinn H. Benediktsson. Photographs of chessboard : courtesy of the National Museum of Iceland